It can be said that Fausto Maculan was born to make wine since he was delivered in the very space that is his office today. This is the most likely sign of his destiny. In fact, at the age of 13, during school vacations, he worked in the winery. Unable to deny his salesman’s instinct, he began to visit customers, while accompanied by a driver of course, since he wasn’t yet old enough to have his own license.

At the age of 14, despite his love of classical studies, his insightful father enrolled him at the school of enology in Conegliano, where he graduated with honors in 1970. He then completed an obligatory year of military service as an official of the Alpine Corps, which is well known to boast a good report with wine.

“Give to Caesar that which is Caesar’s.” And so Fausto found his true calling, managing the viticultural, productive and commercial aspects of the family business.

His motto was, “A small winery making great products.” In fact, in a very difficult period for winemaking in this part of Italy, Fausto made the courageous decision to improve the quality of his wines, dedicating all of his energy and time to this endeavor. He studied constantly, traveled to the best winemaking areas in the world, and boldly experimented, at times arousing incredulity in his observers. These efforts helped to improve the winery’s image and brought the company to the highest qualitative levels enabling Fausto to offer his supporters a complete selection of quality white wines, important red wines and delicious dessert wines. Since 1985, he has been the Course Director for the Association of Italian Sommeliers (AIS). He also collaborates with the magazines L’Enotecnico and Vin Veneto. He is recognized as an expert taster and has been nominated to judge wine competitions at a national and international level.

Because of his gourmet tastes and excellent speaking ability, he is often sought out to speak at food and wine related events throughout Italy and abroad.

One of his most vivid memories is still his first trip to America where, unable to speak English, he felt great shame and described himself as a fool.

Returning home, he plunged head first, as in all of his activities, into studying, having decided to make English his second language. Even if he hasn’t mastered perfect pronunciation, he has realized a new way to communicate his love of wine to the world and above all to contribute to the ever-improving quality and image of Italian wine. Another stimulus to his educational efforts fell to him when in 1998 he was named President of the Promotional Commission for the Wines of the Veneto.

At age 65, Fausto Maculan remains enthusiastic about his profession: eager to grow his knowledge, and curious about new experimentation. Even if he travel less around the world, he continues to speak on wine and to dedicate himself – body and soul – to the wine and winery that were his birthplace. Born just after the harvest of 1977, Fausto Maculan jokes that his daughter Angela was the best thing to come out of that vintage since it was not a good year for wine. She took her first steps in the winery and proceeded to follow her father’s every move there; indeed she became the mascot of the Maculan winery team!

When she was old enough to use scissors, she started picking grapes for pocket money and as she grew, she continually pressed her father to allow her to help the winery workers in all of their activities: bottling, packing the cases and of course, selling wines to customers. She has been accompanying her father on his business tours and winery visits from a very young age and has had the unique opportunity to taste wines from the most famous wine areas of Europe and the US. This is how her passion for wine was formed!

After receiving her high school diploma from Liceo Scientifico, she started attending the University of Padova’s Agraria and continued to help her father and increase her role in the family business. From her father, Fausto, she inherited a passion for wine and also for food. To improve her knowledge in these areas, she became a Sommelier and a Cheese Taster of ONAF (Organizzazione Nazionale Assaggiatori Formaggio).

Today, Angela is fully immersed in the family business. Along with her father she hosts guests at the winery and plans all of the events which take place there. In the cellar, she gives input on the blends of the wines as well as other aspects of the winemaking process. She is also the main contact for all public relations inquiries. Her job takes her around the world, representing the winery on a global stage. However, her first love has always been the United States and she has become solely responsible for this market. The U.S. was the country she visited on her first business trip and she has since travelled almost everywhere in the US and enjoys it so much that she often spends her summer vacation travelling there, too!!
Since April 2016, Angela is the President of the Seminario Permanente Luigi Veronelli, a new challenge faced with her usual enthusiasm! Maria Vittoria Maculan was born in 1985 and since she was a little girl, she has always said she would became a winemaker as her dad.
To realize this, she studied at the Liceo scientifico J. Da Ponte in Bassano del Grappa, where she got her diploma in 2004 with 100/100.
After this she continued studying at the University of Padua’s Agraria, attending the Viticolture and Oenology Science classes, in Conegliano. During her studies, she trained for two months in Falesco, in Umbria. She graduated in July 2007 with the highest mark, 110/100 cum laude.
She has been working in the winery, in direct sales, hosting winery tours and also some wine maker dinners for a few years, before officially joining her father as an assistant winemaker after her graduation.
She is encharged of the vineyard and winery managing, checking the maturity of the grapes, the fermentations and the aging of the wines. She is part of the Technical Wine Tasting Panel of the DOC  (Commissione tecnica di degustazione). Her passion for wine takes her to visit wineries and wine countries all over the world.

In our winery, between stainless steel tanks and oak barrels, the wine rests before getting into your glasses! 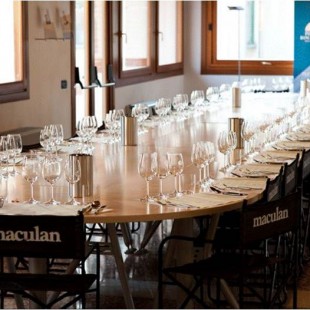 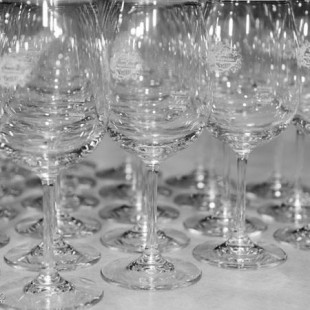 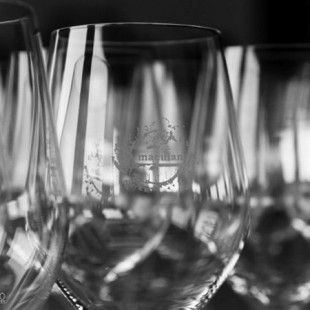 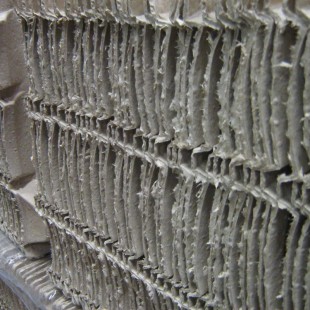 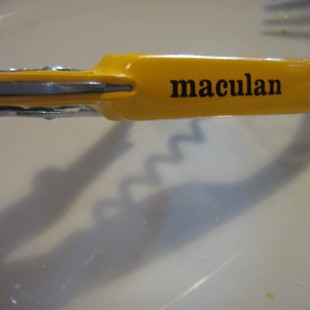 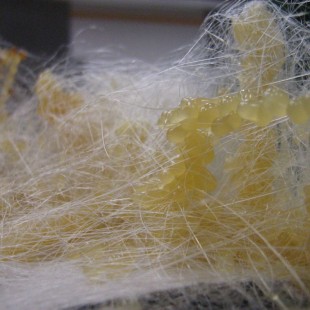 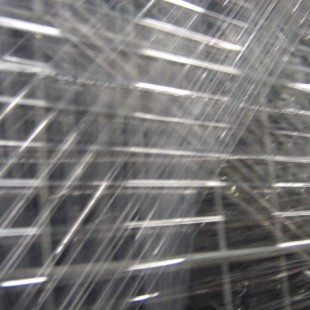 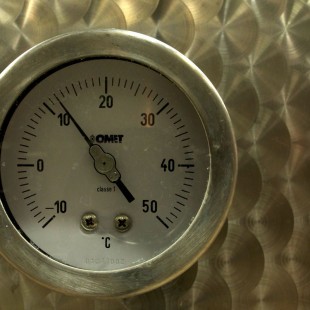 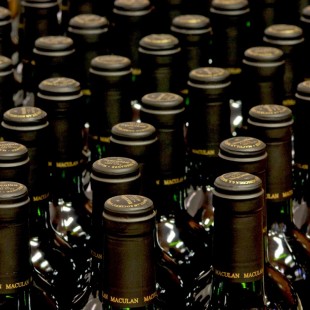 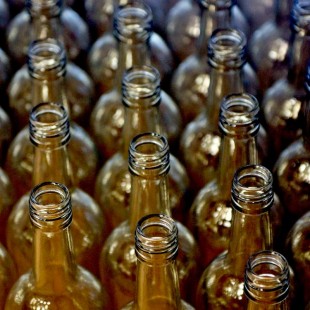